Read about our team

The City of Leuven and bpost have similar ambitions with regard to sustainability. They both aspire to achieve a big reduction in CO2 emissions, with their efforts focused on sustainable transport, including sustainable city logistics. With this in mind, the City of Leuven and bpost have signed an agreement in principle to set up an Ecozone by the end of 2021 covering Leuven city centre, where newspapers, letters and parcels will be delivered with no CO2 emissions. After the successful pilot project in Mechelen, Leuven will be the second Flemish city with a fully fledged Ecozone.

On July 19, Canada Post will begin testing e-cargo trikes in selected areas of downtown Montréal as an environmentally friendly option to deliver packages. Over the next three months, trained employees will operate the trikes on some downtown routes. Canada Post has worked in collaboration with the City of Montréal, Coop Carbone and Jalon on this proof-of-concept project as part of the Corporation’s ongoing efforts to better serve customers, improve environmental performance and help reduce urban congestion. 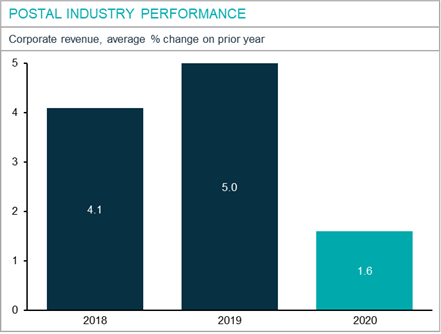 During this extraordinary COVID-19 situation, the entire IPC team continues supporting its members as always.

You can always reach us via helpdesk@ipc.be or the support form.